The BBC and Digital UK report there are no faults or engineering work on the Newhaven (East Sussex, England) transmitter. 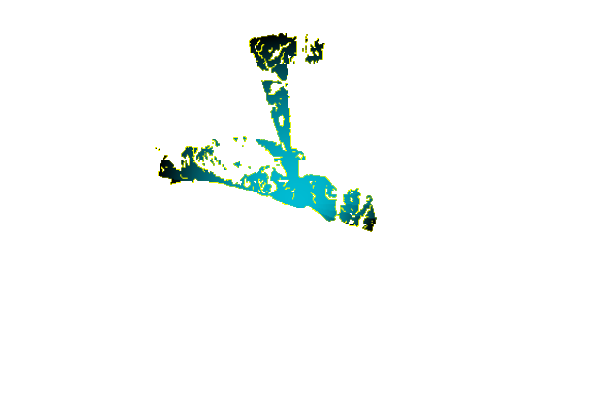 Newhaven Freeview Newhaven DAB Heathfield TV region BBC South East Meridian (East micro region)
Comments
R
Richard Cooper
sentiment_satisfiedGold
7:39 PM
Seafordrose: It will be good if D1 coverage is able to fill all the holes in FM reception of Classic FM. Residents of east Sussex and Kent have been the poor relations in terms of radio and TV coverage from the 1940s to the 1990s. Richard in Norwich.

Just an update to say that between Tea Time and Bed Time yesterday (21-09-2016) Classic FM returned on my 4 DAB radios so back to normal but the FM reception is very poor still. I wonder why modern technology is not a patch on the technology I grew up with i.e. LW. MW and FM and TV station reception which was constant and not dependant on the weather, etc. Am I just getting old, I think so being a child of the late 40's.

Seafordrose's 4 posts
S
StevensOnln1
sentiment_very_satisfiedPlatinum
3:53 PM
Seafordrose: Good to hear that the signal has returned. Were you successful in contacting any of the broadcasters of the stations concerned to report the loss of signal?

Atmospheric conditions have always affected radio and TV signals, this is not a new phenomenon and is not related to digital TV or radio technology. High temperatures combined with high atmospheric pressure cause electromagnetic waves to travel further than they would under normal conditions, which has the effect of causing signals from distant transmitters to be receivable which then cause interference with other signals being broadcast on the same frequency. With analogue TV/radio this would result in a worse picture than normal or hearing the sound from the distant transmission interrupting the transmission you were intending to receive and was particularly bad in some parts of the country during the summer months. With digital transmissions the interference can result in not enough signal being received for the tuner to successfully decode it which causes digital TVs to report no signal and digital radio stations to go silent.

StevensOnln1's 2,831 posts
B
Brian Spiby
11:30 AM
Seaford
According to Classic FM yesterday there is a problem with the Newhaven transmitter.
Today in BN25 2QR) I get good reception of Classic FM at 103.9 FM but nothing on DAB.

Brian Spiby's 1 post
R
Richard Cooper
sentiment_satisfiedGold
9:49 PM
Brian Spiby: Hi, Brian. Someone else on this UKFREE.TV website was complaining about Newhaven DAB being off the air the other day. That person was unable to get a good alternative signal on 103.9 FM from Brighton at his particular location, so you're luckier than him in that you can! Richard, Norwich.