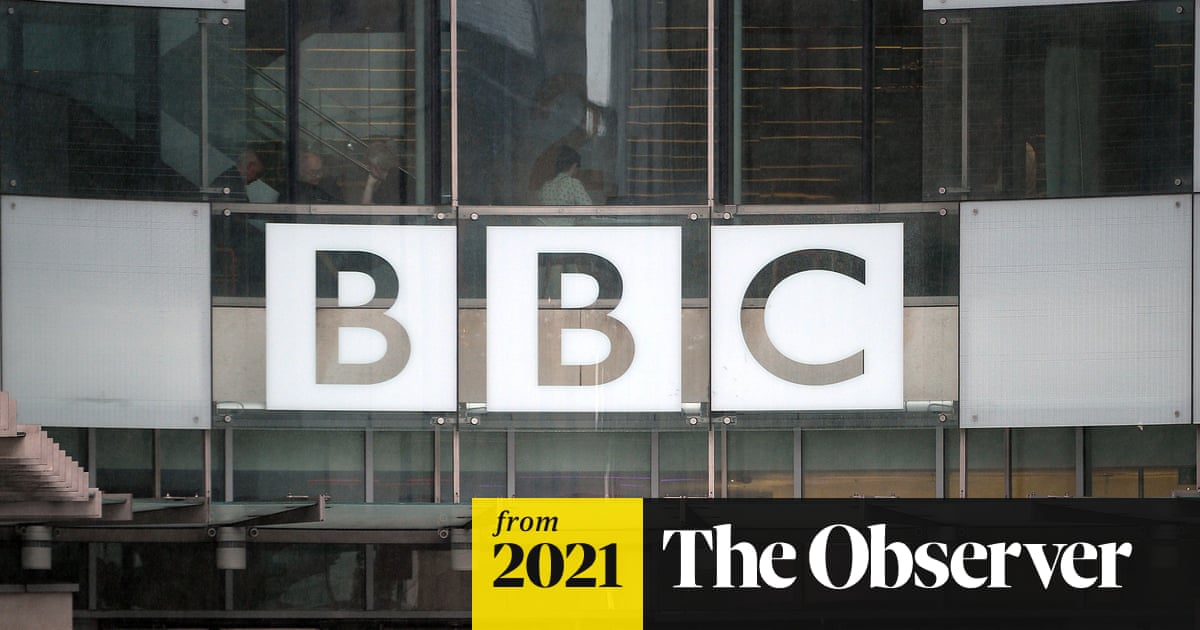 Summary: Within six hours of Prince Philip's death being announced the BBC had received so many complaints about its wall-to-wall coverage of the news that it opened a dedicated complaints form on its website, as television viewers turned off and went elsewhere. Even cricket fans on the BBC website coverage found their source of information cut off, with the corporation's county championship liveblog shut down immediately after Philip's death was announced - even as play continued across the country. - www.theguardian.com

www.theguardian.comBBC flooded with complaints over Prince …

Comments
Mark A.
sentiment_satisfiedGold
5:44 AM
The same program on BBC1 (With the exception of local news for 15 minutes), BBC2, BBC News and BBC Parliament.
BBC4 shutdown and bandwidth not used! Why?
If they only had it on BBC1 and BBC News, I would be watching that channel, but I'm sure some lots of people would like some more choice.

Mark A.'s 368 posts
S
StevensOnln1
sentiment_very_satisfiedPlatinum
9:35 AM
Mark A.: Presumably that was the pre-agreed plan for a major royal death. I agree that simulcasting or closing channels for that long does seem excessive, but for an event which has only taken place once or twice each decade is it really that big a deal when most people have access to dozens of other channels on Freeview or hundreds on satellite/cable which were mostly still running their normal schedule to choose from instead, not to mention iPlayer and other catchup services?

As pointed out by StevensOnln1, there are plenty of other TV channels (and Radio stations) that were still running "normal" p;rogrammes, that people could choose from. After all this was a major national/world event.

Chris.SE's 3,285 posts
N
Nicholas Anderson
sentiment_satisfiedSilver
10:47 PM
We should be thankful that we no longer have a BBC monopoly in sound broadcasting as without the Bill to allow local and later national commercial radio back in the 1970s there would have been no choice in radio listening from the UK after the death of Prince Phillip for the rest of the day he died on 9th April 2021 from midday when it was announced.