Read this: Netflix to court older viewers as flow of young fans slows down 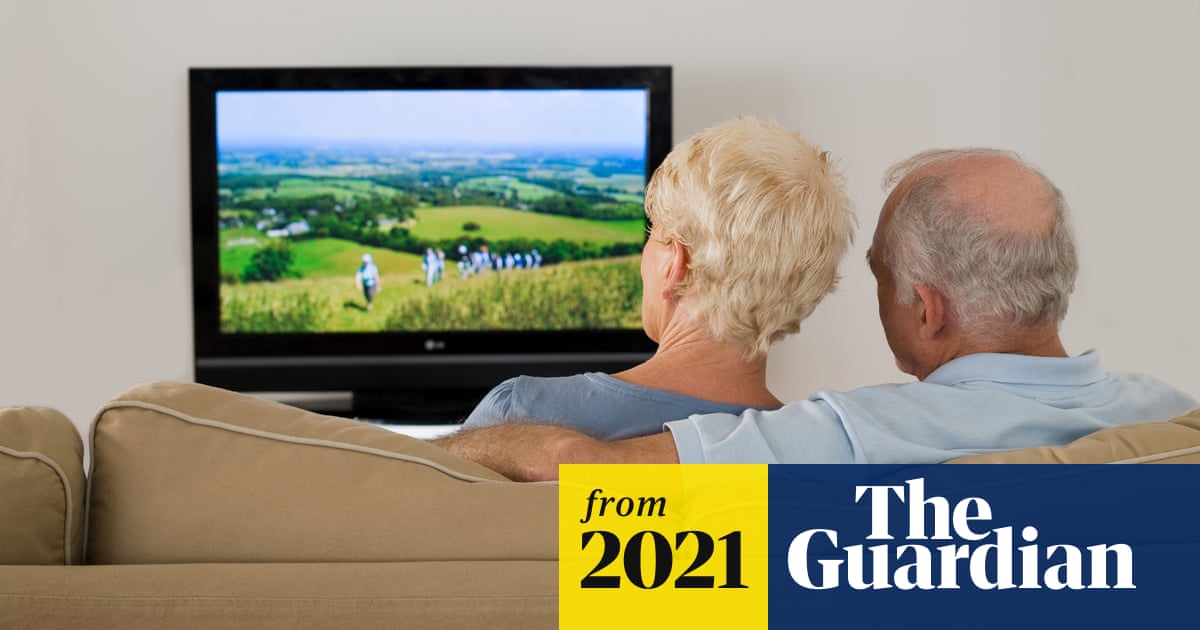 Summary: Netflix is set to report the smallest growth in subscribers in a decade next week, as the flow of young fans who have fuelled its meteoric rise slows down, leading it to target tech-wary over-55s.The streaming giant expects to have added just 1 million new subscribers globally when it reports its second quarter results on Tuesday, the lowest number of new signups since 2011, when the business suffered the growing pains of splitting its DVD-by-post and streaming operations. It is no surprise that as Netflix has grown older - the former upstart launched its streaming service 14 years ago - it is experiencing demographic and geographic change as it looks to new regions such as Asia and Latin America as well as older users in mature markets. - www.theguardian.com

Comments
D
David Richardson
10:14 AM
Netflix - I cancelled my subscription & will never renew while they support & sponsor Harry & Megan

Just to advise you that this is not Netflix's site (this is a free technical helpsite) and they are unlikely to see your comment here.