Read this: BBC preparing to go online-only over next decade, says director general 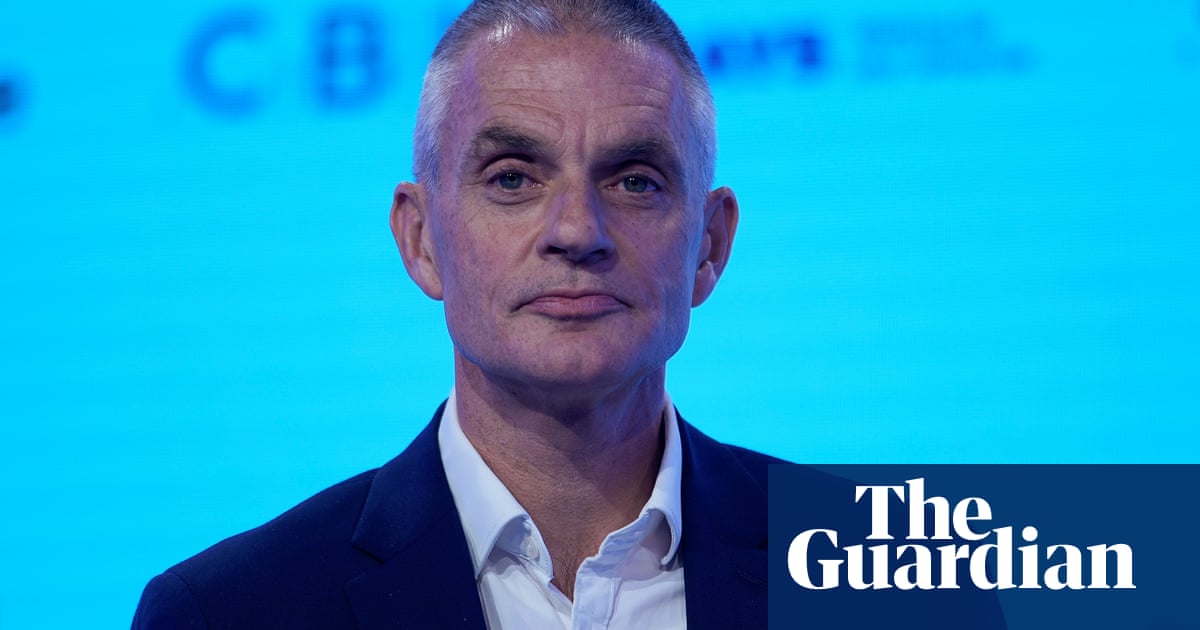 Summary: The BBC is preparing to shut down its traditional television and radio broadcasts as it becomes an online-only service over the next decade, according to the director general, Tim Davie. This could ultimately see the end of distinct brands such as BBC One or BBC Radio 4, although the programmes they currently air could continue online. - www.theguardian.com

Comments
R
Robert
sentiment_satisfiedBronze
5:07 PM
Pandemics make no difference to television broadcasting equipment.
This is work that would be happening anyway to make room for more frequency usage for the 5G and mobile networks as that's were the perceived future lays.
Other media companies cannot tell others media companies what kind of advertising or business model that they can and cannot use. How misguided are you planning on getting?
Take a telling. Goodbye.

Again I repeat you do not know what you are talking about. The statement about the closure of COM8 came straight from the horse's mouth. If you don't want to believe it, write to Arqiva yourself!
I don't know about misguided, but you are coming over as completely ignorant.

Chris.SE's 3,279 posts
N
Nicholas Anderson
sentiment_satisfiedSilver
10:42 AM
Surely the announcement from the BBC closing all freeview and FM transmissions cannot be serious.

Nicholas Anderson's 125 posts
S
StevensOnln1
sentiment_very_satisfiedPlatinum
11:11 AM
Nicholas Anderson: FM listening is declining as people move to listening via DAB and online, the government have already set a target of 2030 for all BBC and commercial FM transmitters to close, although many will have closed before then as there won't be enough listeners to be worth the cost of broadcasting to them.

The lower part of the UHF band is currently only guaranteed to be available for use by Freeview until 2030, the World Radio Conference being held in 2023 will decide the future allocation of the band beyond that. The UK government and Ofcom want the band to remain available for broadcasting but others will lobby for it to be reallocated for telecoms use. The BBC are therefore starting to plan for the possible closure of Freeview in 2030, although it may well be extended by 5-10 years beyond then.

My view on FM is slightly different. There are still many "audiophiles", for want of a better term, that listen on FM. Whilst the BBC continue to use DAB instead of the better quality & compression techniques of DAB+ may of those listeners aren't going to be readily converted to DAB(+). One of the supposed reasons that the BBC are not yet moving more rapidly in that direction is the lower number of users with DAB+ radios, and they are afraid of losing listeners!
The other issue is that DAB coverage in general in many more rural areas is grossly inadequate - just like mobile phone coverage. That's another thing that needs fixing. DAB transmission should be added to many FM transmission sites that don't have it.

To encourage more to get DAB+ receivers, I would start by converting Radios 1 & 3 to DAB+. A lot of the younger generation have modern tech and many probably have DAB+ if they listen to radio. Audiophiles generally have quite expensive equipment and if the haven't already got a DAB+ tuner, they can probably afford to buy one.
Many of the commercial broadcasters have already moved to DAB+

OFCOM should also promote conversion to DAB+, make it clear that retailers who sell DAB equipment that don't make it clear it's not DAB+ and therefore will receive a limited number of stations, could end up being prosecuted for mis-selling.