Are there any planned engineering works or unexpected transmitter faults on the Conway (Conwy, Wales) mast? 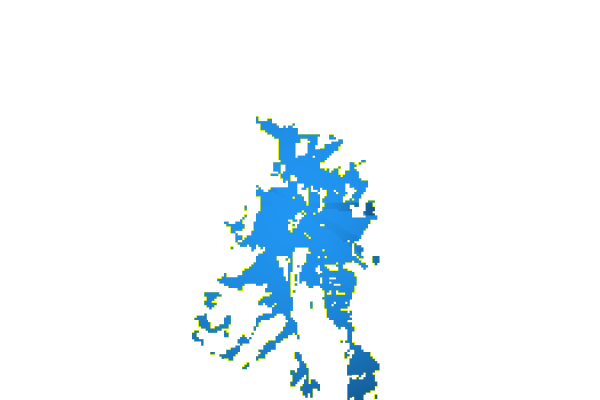 HuwvThomas's 1 post
M
Mark
sentiment_satisfiedSilver
6:56 PM
HuwvThomas: The new North Wales multiplex is launching in December from Arfon & Conwy so there could be some work going on at Conwy in preparation for this.

Mark's 181 posts
K
Karen Williams
7:09 PM
Hello, how can I find out when the Conway transmitter will be re-boosted to show more Freeview channels please?
I live in Mochdre (North Wales) and can only get 19 Freeview channels which isn't much in this day and age.
Our local aerial engineer reported that they are waiting to hear when it is being upgraded but are still waiting. Thank you.

Karen Williams's 1 post
S
StevensOnln1
sentiment_very_satisfiedPlatinum
11:11 PM
Karen Williams: No plans have been announced for any transmitters to be upgraded to receive more channels and it's unlikely that this will change. The operators of the COM4, COM5 and COM6 commercial multiplexes were given the opportunity to expand their coverage from 80 transmitters to 200 at digital switchover but they declined to do so, presumably because they didn't think it would be profitable enough after all the costs they would incur. If you want more channels without subscribing to Sky, you should look at getting Freesat.

StevensOnln1's 2,920 posts
B
Beth Roberts
10:14 AM
Llandudno
My parents live in LLandudno ( Postcode LL30 1BZ) and until a few weeks ago received all the welsh channels. However recently these have all changed to English ie S4C to Channel 4 and BBc Wales to BBc North West!

They live in retirement appartments but other residents of the main road in different buidlings have also lost the welsh channels so the problem is not with their Ariel. Im not sure where to get advice on this but its frustrating for them as they want to watch the welsh TV and don't have sky

Can you help with this?

Beth Roberts's 1 post
S
StevensOnln1
sentiment_very_satisfiedPlatinum
11:49 AM
Beth Roberts: It sounds like your parents (and their neighbours) have retuned and picked up the Winter Hill transmitter (carrying BBC North West & ITV Granada) instead of Llanddona (which carries BBC Wales/ITV Wales/S4C). Some TVs will ask you to select which region you prefer when retuning if you are in an overlap area with multiple regions available, but if your parents' TV doesn't offer this they'll need to carry out a retune with the aerial unplugged to clear the currently tuned channels, then reconnect it, go to the menu and carry out a manual tune on each of the following UHF channels - 57, 60, 43, 46, 40 (also 53 if the TV supports Freeview HD) which should restore all of the channels from Llanddona.

Every morning at 8-30, the Radio Cymru signal on channel 24 of my DAB radio cuts out and the LCD reads Radio Cymru 2 (Channel 12). I then have to re-tune the radio back to channel 24. Why does this happen? Is there any way I can avoid it?

Dilwyn Roberts's 1 post
S
StevensOnln1
sentiment_very_satisfiedPlatinum
2:20 PM
Dilwyn Roberts: What make and model of radio do you have?