Are there any planned engineering works or unexpected transmitter faults on the Great Yarmouth (Norfolk, England) mast? 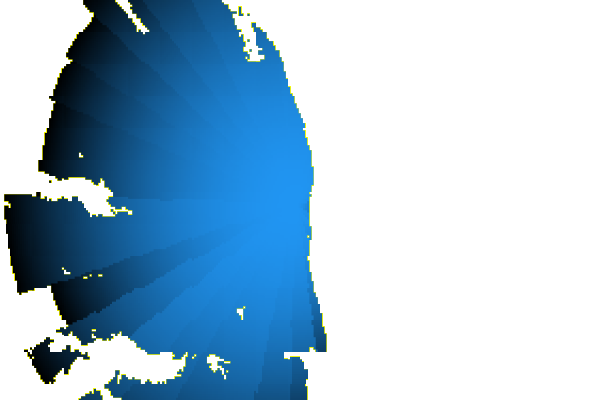 Great Yarmouth DAB
Comments
I
Ian Bramford
3:04 PM
Recently had fitted by Peugeot, an AUTODAB system, not impressed, see the arial good reception, go round the back of a building less than one mile from the arial in Great yarmouth, signal dissappears.

Twice a week I travel to North Essex, at Kessingland signal is lost and re-appears south of Ipswich, have I wasted £200 +, any thoughts would be good

Ian Bramford's 1 post
M
mazbar
sentiment_satisfiedGold
3:27 PM
Ian Bramford: take it back to Peugeot they may need to adjust the aerial around your car I have a dab in my vw and have no reception problems wherever I travel.

mazbar's 382 posts
P
Peter
9:53 PM
Hi, I live in a village called Martham, close to Great Yarmouth. I always used to get Magic on my digital tv 3 of them, with no problems on 715. Since the retune about a month ago when Magic was change to 798, at first I got just the Magic logo but no sound, and I notched over the past week that when I go to 798 now it says No channel, I have triad retuning but still the same.

Has anyone else had the same problem, or is it just me. I was going to call an areal guy in but want to check in case it was a transmitter problem.
Many Thanks

Peter's 3 posts
P
Peter
11:23 PM
Great Yarmouth
Peter: Just to add I can only get BBC radio stations No other, not just Magic.

Richard Cooper's 460 posts
R
Richard Cooper
sentiment_satisfiedGold
9:43 AM
Peter: Hi again, Peter. In addition to what I've just said in the post I made at 9:33, a few minutes ago, I would recommend that you save up for a brand new digital DAB and DAB+ radio, with a digital tick mark on it to ensure you'll get the new DAB+ standard (like 'HD radio!). You'll then be able to listen to Magic on it rather than have to have your television on!! Just a suggestion! Richard in Norwich.

Richard Cooper's 460 posts
P
Peter
10:04 PM
Great Yarmouth
Hi Richard,
I tired to do a manual retune with no luck.
Any other ideas.

I see on this site I have got a 4g EE transmitter close to me, could this be blocking these radio channel?

Peter's 3 posts
R
Richard Cooper
sentiment_satisfiedGold
9:31 AM
Peter: Hi, Peter. Since Magic is on COM 6 which is channel 39 from Tacolneston, that channel cannot be affected by 4G mobile phone signals because its frequency is too far away from the channels 59 and 60 that 4G can affect. If you were affected by 4G interference it would be your main commercial tv channels such as ITV, Channel 4, Channel 5, etc. that would be wiped out rather than any commercial radio stations! By the way, in my posts to you, I am assuming that you get your television signals from Tacolneston near Attleborough, South West of Norwich, rather than from the Great Yarmouth tv relay transmitter. You can tell by looking at your tv aerial. If its little rods are flat (horizontal), and the aerial is pointing West-South-West, you are indeed using Tacolneston, but if the little rods on the aerial go up and dowm and the aerial is pointing South-East'ish, you're usin the Yarmouth relay. If you can't do a manual retune on your tv, the only other option, after checking all cables and connections is two full re-tunes, the first with the aerial lead disconnected, to force the tv to forget all its channels and then another retune with the aerial lead reconnected, each time making sure it says something like 'first-time installation', rather than 'add channels'. If you're not using Tacolneston but are using the Yarmouth relay, post back again to let me know. Richard, Norwich.

John Stravers's 1 post
S
StevensOnln1
sentiment_very_satisfiedPlatinum
10:51 AM
John Stravers: Gold is on the Norfolk mux which is broadcast from the Great Yarmouth transmitter.