The BBC and Digital UK report there are no faults or engineering work on the Malvern (Worcestershire, England) transmitter. 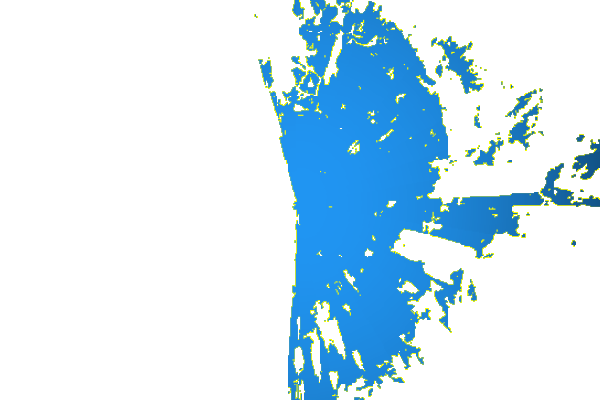 roy's 2 posts
T
Tom
1:02 PM
Just wondering if you had any idea why the BBC broadcast at 5Kw from Malvern when the area was already well served from Churchdown/Lark Stoke etc (which use far less power)? Even the main masts only use 10Kw or less. Digital one don't even use Malvern but are easily received throughout the area. Do we know what Muxco will use? Seems like a strange decision and a bit of a waste of licence fee money? Thanks.

Tom's 1 post
G
Graham
4:44 PM
I'm glad BBC do transmit from Malvern - in my location (a few miles south of Worcester) my BBC DAB is good but Digital One is variable - especially in the car!

Graham's 7 posts
T
Tony
6:16 PM
Can you tell me if there are any plans to broadcast Classic Fm from this (Malvern) transmitter ?