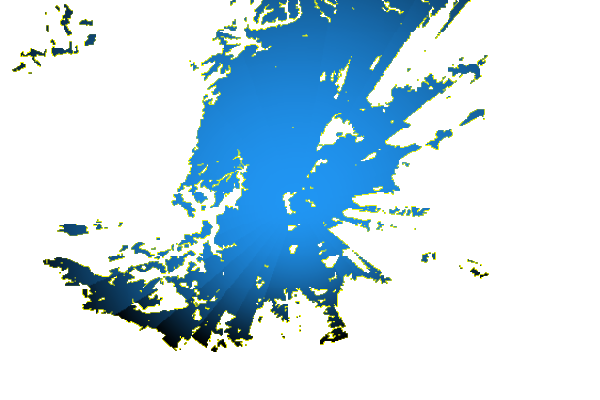 It depends on exactly where in Bradford-on-Avon you are as to which transmitters you get coverage from due to the terrain, and even where in your property.
The Westwood transmitter does not carry the main BBC National DAB multiplex, but it does have a Local Commercial multiplex which carries BBC Radio Wiltshire.

You may get signals from Naish Hill to your NE, Bath to your NW, or Crockerton which is slightly E of due S. This also applies to the National Commercial multiplexes.
Some parts of Bradford-on-Avon may struggle with signals for the SDL National multiplex (eg. Boom, Jazz FM, Planet Rock, Scala, Talk Radio, Times Radio .... to name some).

Try and ensure your radio (or its aerial) has no thick walls or large metal objects such as Fridges, Freezers etc between it and the transmitter direction. Window sills in the appropriate direction can be a good choice. Even repositioning the radio or aerial by a few inches can sometimes make a difference!

Chris.SE's 3,287 posts
K
Karen Ryan
8:06 AM
We have lost the signal for our PURE dab digital radio for a week now...there is only one spot in the house we can achieve a signal and even that's not great. Are there any transmitter works taking place, we live in Pewsey SN9.

Pewsey can be a bit of a tricky location, you aren't technically in the coverage area for the BBC multiplex from Naish Hill but should get some coverage from the Mendip transmitter, and possibly if you are central or S/SE of Pewsey from Membury.
There is also a "commercial" relay transmitter at Marlborough.
The BBC are normally very good at reporting any faults affecting their transmissions and Membury was off air at 1136 due to essential engineering, whether the signal was weak previously is not been mentioned.
There's also a transmitter at Salisbury, but again technically you aren't in its coverage area.
Trying to find detail about faults with commercial transmissions is like trying to get blood out of a stone!
If you have any ongoing problems with a commercial station your normally get ok, try phoning the station to see if they are aware of any problems.