The BBC and Digital UK report there are no faults or engineering work on the Tacolneston (Norfolk, England) transmitter. 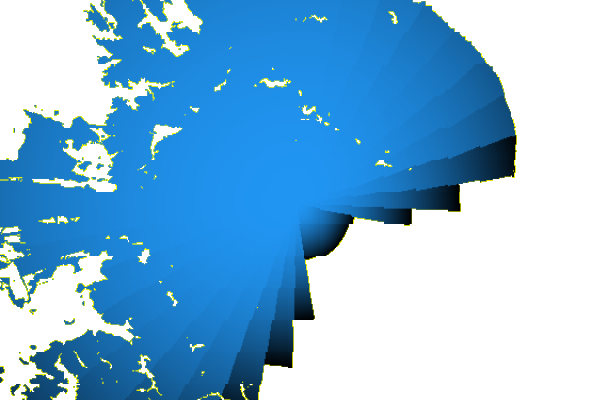 Tacolneston Freeview Tacolneston DAB Tacolneston TV region BBC East Anglia (East micro region)
Comments
R
Robert Bell
3:04 PM
Are EPG available on our DAB radio broadcasts as I would like to use this facility to be able to set up auto recordings to an SD card on our hi-fi Thsnks

Robert Bell's 1 post
Briantist
sentiment_very_satisfiedOwner
1:07 PM
Robert Bell: I had a "Lobster 700" DAB device once that had access to an EPG that was provided as part of the DAB broadcasts.

Many receivers will show then "now and next" information.

It will really depend on the type of receiver you have if an EPG is shown and scheduled recording can be made.

If so, which programmes?

I've just found some technical info on DAB+ vs DAB vs FM
- and I'll stick with FM for now thanks !

Richard Harrison's 7 posts
C
Chris W
3:19 PM
Saxmundham
DAB is promoted as a country-wide service, but near Aldeburgh, Suffolk, DAB reception is almost impossible, even with a loft aerial. Surely there must be plans to address this?

Chris W's 7 posts
S
StevensOnln1
sentiment_very_satisfiedPlatinum
5:13 PM
Chris W: All the existing DAB rollout plans were completed last year (BBC national stations are at 97% coverage, D1 National and local muxes cover around 90% of UK population). It's expected that plans for further expansion to fill remaining DAB coverage gaps will only be announced once the government confirm the date for a digital radio switchover.