The BBC and Digital UK report there are no faults or engineering work on the Divis (Northern Ireland) transmitter. 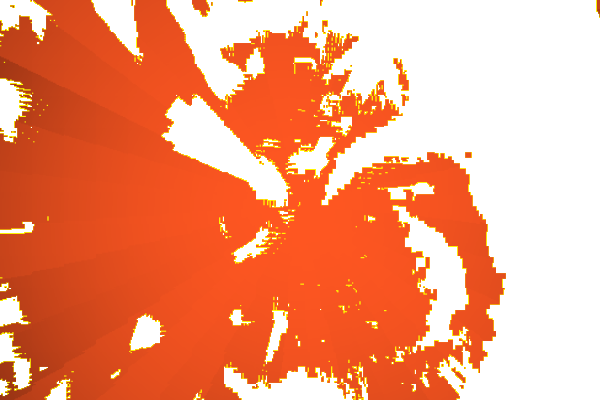 jb38's 7,179 posts
J
JonnyC
6:28 PM
Has the power been reduced on the DAB transmitter at Divis recently? South of Newtownards my car is now struggling to lock on all stations :-(

There has been some quite variable "Tropospheric ducting" around over the previous few days which might have been the cause of your observation as there doesn't appear to be any listed faults. That should have now cleared.