Saorview on the Ballybofey transmitter 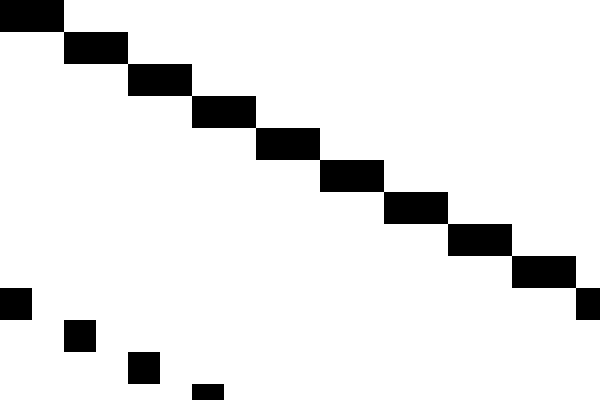 The symbol shows the location of the Ballybofey transmitter. The bright green areas shown where the signal from this transmitter is strong, dark green areas are poorer signals. Those parts shown in yellow may have interference on the same frequency from other masts.

The BBC and Digital UK report there are no faults or engineering work on the Ballybofey transmitter.

Which Saorview channels does the Ballybofey transmitter broadcast?

How will the Ballybofey transmission frequencies change over time?

Radiation patterns withheld
Comments
R
Robert Walker
11:52 PM
I have a TV with inbuilt freeview and I know it works but I have moved to the centre of Donegal Town and every time I try to auto tune I get no digital reception - any ideas, have tried first time installation and resetting all to no avail. Only picks up basic analogue stations now - I thought analogue was gone ???

Robert Walker's 1 post
Dave Lindsay
sentiment_very_satisfiedPlatinum
12:10 AM
Robert Walker: You are correct. The analogue signals were switched off in Ireland on 24th October 2012.

Judging by Streetview photos of Donegal Town centre, aerials are horizontally polarised and pointing south south west, which by my reckoning means they are pointing to Truskmore transmitter. This broadcasts Saorview on UHF channel 53, so if your TV has manual tuning try a scan of C53.

Dave Lindsay's 5,724 posts
M
Michael
sentiment_satisfiedGold
1:30 AM
Robert Walker: If you are only picking up analogue signals then it cannot be from Freeview/Saorview via an aerial. Probably UPC cable or something similar - make sure that property actually has an aerial.

Michael's 358 posts
E
Emmett
12:05 AM
I live in creeslough and I've tried to tune my tv and I've no channels picking up on the retune bought the tv in lettterkenny as well. Any ideas how to pick up stations?

Start by giving us a full post code as only then will we be able to check what the reception conditions are like at your locatlity.