Saorview on the Clermont Carn (Republic of Ireland) transmitter 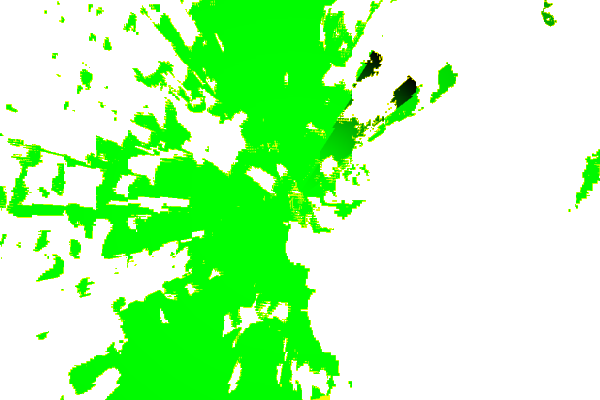 The symbol shows the location of the Clermont Carn (Republic of Ireland) transmitter. The bright green areas shown where the signal from this transmitter is strong, dark green areas are poorer signals. Those parts shown in yellow may have interference on the same frequency from other masts.

The BBC and Digital UK report there are no faults or engineering work on the Clermont Carn transmitter.

Which Saorview channels does the Clermont Carn transmitter broadcast?

How will the Clermont Carn (Republic of Ireland) transmission frequencies change over time?

Briantist's 38,844 posts
P
Peter Henderson
sentiment_satisfiedSilver
9:58 PM
Newtownabbey
Well, I did a manual scan on 57 and found nothing Brian.

Peter Henderson's 240 posts
P
PaulN
sentiment_satisfiedBronze
6:04 PM
Anybody else having problems with C52 from Claremont carn tonight??? Dunno if it's weather related.

My sets are showing very poor signal tonight so maybe my masthead amp has died. Nothing else changed but has been a while since I tried it. I was seeing some errors a couple of weeks ago due to reduced quality but now I have black screens. :-(

PaulN's 39 posts
P
PaulN
sentiment_satisfiedBronze
1:44 PM
Been up in the attic and checked I still have power into my saorview aerial amp. Swapped the amp for another with a little more gain but still I get black screen. Odd as the mast hasn't moved and chances of cable damage are negligible as nothing has changed in months.

www.rtenl.ie which is the network operator does not appear to give that information.

Dave Lindsay's 5,724 posts
P
PaulN
sentiment_satisfiedBronze
1:31 PM
So this is weird. Today I am getting 100% quality from Claremont carn. Nothing has been changed. So it must have been weather related when it went bad last time - unless something else was interfering on C52. Weird, but hopefully it stays good for the Pro12 final in HD on RTE2 !

PaulN's 39 posts
Briantist
sentiment_very_satisfiedOwner
10:19 PM
PaulN: You could have too strong a signal and be getting an overload. Freeview signals: too much of a good thing is bad for you | Digital switchover | ukfree.tv - 10 years of independent, free digital TV advice has details.

I see that I am receiving Test Transmissions from Claremont Carn multiplex SV2 on UHF 56. Does anyone have any information regarding broadcasters and when full service will commence?