Saorview on the Moville (Republic of Ireland) transmitter 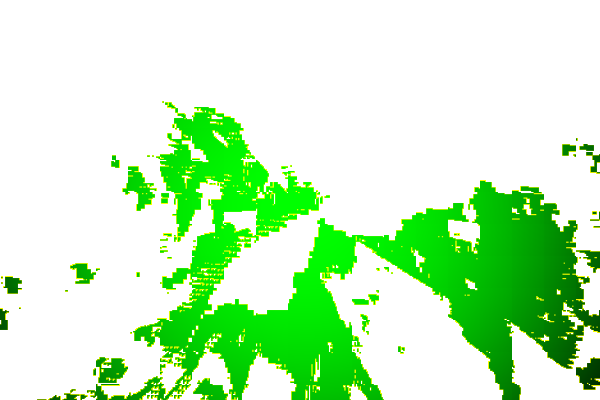 The symbol shows the location of the Moville (Republic of Ireland) transmitter. The bright green areas shown where the signal from this transmitter is strong, dark green areas are poorer signals. Those parts shown in yellow may have interference on the same frequency from other masts.

The BBC and Digital UK report there are no faults or engineering work on the Moville transmitter.

Which Saorview channels does the Moville transmitter broadcast?

How will the Moville (Republic of Ireland) transmission frequencies change over time?

Radiation patterns withheld
Comments
J
Jim Cassidy
5:09 PM
Is anyone experiencing a problem with Saorview from Moville this afternoon?
I have no programmes at all but do have EPG
I tried a manual re-tune for CH45 but found Signal Strength zero and Quality zero